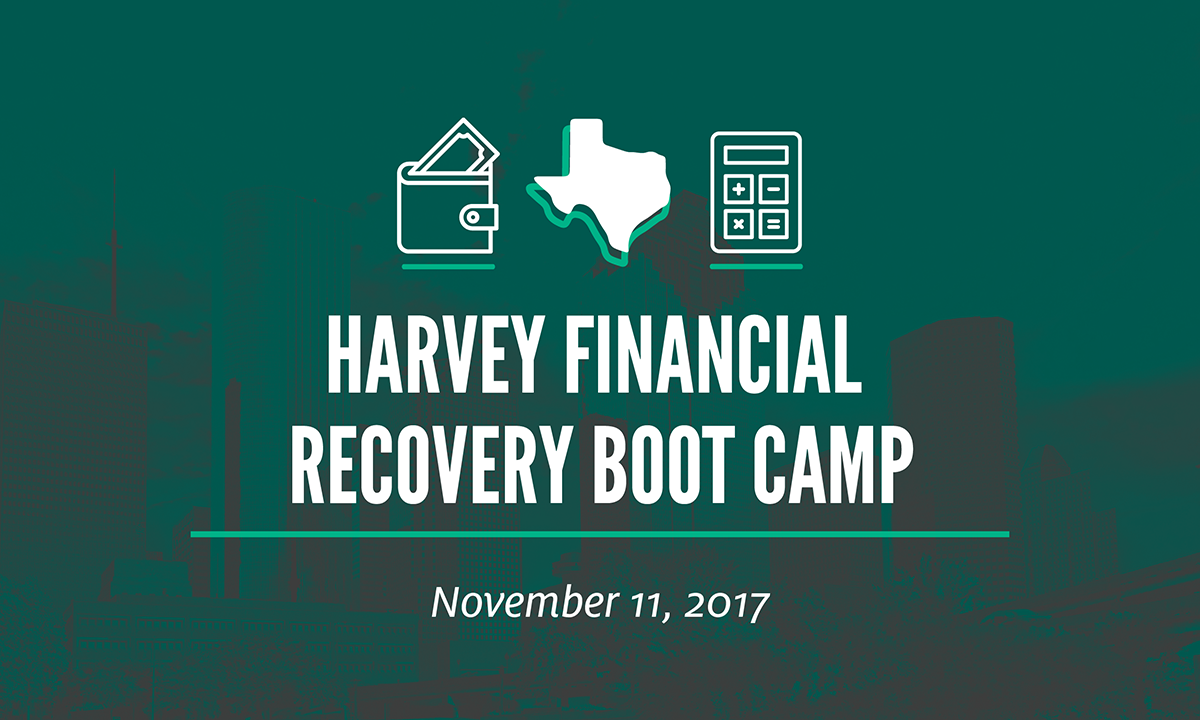 8-8:30 a.m. (Attendees are encouraged to pre-register as space is limited)

This free Boot Camp will be held at Cemo Hall on the main campus of University of Houston located at 4246 Martin Luther King Boulevard.

Thank you to generous contributions from the Houston Lawyer Referral Service Panel of Attorneys, Financial Planning Association of Houston and individual donors.

The Harvey Financial Recovery Boot Camp will be held in Houston on Saturday, November 11, at the University of Houston Cemo Hall. This event is provided at no charge. This unique meeting will bring together experts and leaders in the area of finance, tax, real estate and legal issues to share their insights of the impact of Harvey on the greater Houston area and individuals. The Boot Camp features a special lineup of interactive programs, expert speakers and one-on-one sessions to ensure that participants have plenty of opportunity to discuss challenges, insights and solutions with a wide range of professionals. 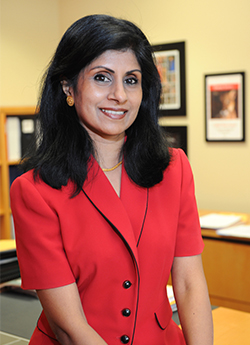 Latha Ramchand is Dean and Professor of Finance at the C. T. Bauer College of Business at the University of Houston. Her expertise is in the areas of international and corporate finance and leadership development. She has worked to deliver programs in business development, energy education, and diversity in the workplace. She has worked with clients in industries ranging from energy and banking to business performance and human resource optimization.

Jim “Mattress Mack” McIngvale has been involved in the Houston Community since he opened Gallery Furniture over 35 years ago. In addition to Mack being a world-famous businessman, entrepreneur, and owner of “The World’s Most Famous Furniture Store”, Mack has been a trailblazer in helping make Houston the premier sports and medical destination it has become. Mack loves to give back to the Houston Community by giving speeches that educate and inspire on subjects as diverse as American jobs, running a business, faith & family, or being all that you can be each day. Read full bio. 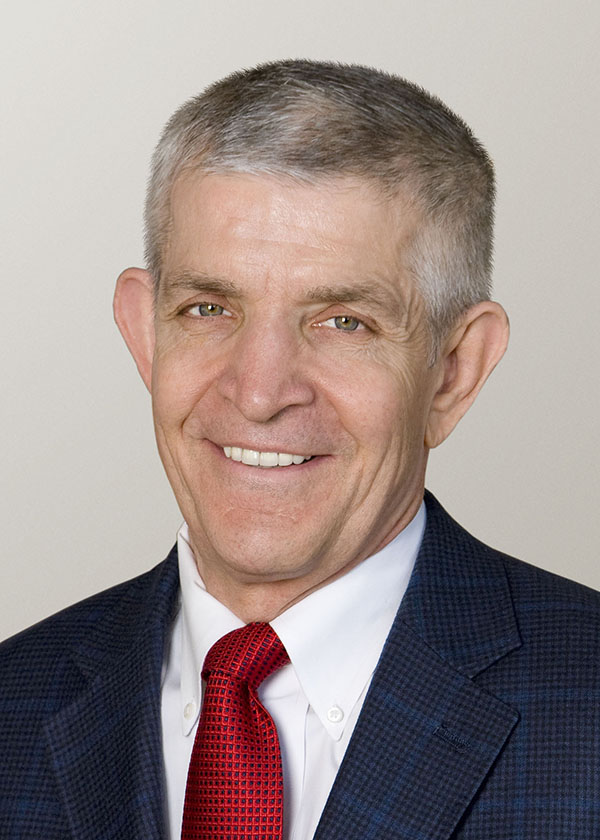 Jim “Mattress Mack” McIngvale is a Texas-grown phenomenon who knows how to “Save You Money, TODAY!”

In 1981, Mack and his wife Linda started Gallery Furniture with $5,000 and a dream. Mack began television advertising early on and with his motto of “Early to bed, early to rise, work like hell and advertise”, he quickly became a household name.

In 2009, Gallery Furniture opened a second store on Post Oak Blvd in the Houston Galleria area. This proved to be a blessing as Mack, Linda, and the entire Gallery Furniture family faced a horrific fire on May 21, 2009 at the flagship I-45 store location which destroyed the warehouse. By bringing their positive approach and “TODAY” philosophy to everything they do, Gallery Furniture re-built the “World’s Greatest Furniture Store” bigger and better than ever with a full Grand Opening less than four months later.

Gallery Furniture has seen a lot of expansion over the years with the re-build of the flagship store, the addition of the Galleria location and, the third and largest store located in Fort Bend County on the Grand Parkway, which features a 165,000 square feet showroom. Even with multiple locations, Gallery Furniture still lives up to its promise of delivering quality furniture, mattresses and home electronics TODAY.

The success of Gallery Furniture is mostly attributed to Mack’s “do-whatever-it-takes” approach to pleasing the customer. Currently with just two locations, Gallery Furniture sells the most furniture and mattresses in the nation per square foot including Gallery Furniture’s own line, Mack-O-Pedic, as well as other name brands such as Tempur-Pedic, Mayo, United Leather, American Leather, Lane, Broyhill, Flexsteel and of course solid wood furniture, made in America.

Mack’s strong work ethic is matched by his philanthropy and exceeded only by the commitment he has to his family. Past charitable contributions include:

In addition to Gallery Furniture, Mack and Linda also own and operate Westside Tennis and Fitness and enjoy spending time with their children James, Laura, Elizabeth and Regina, and their three grandchildren. 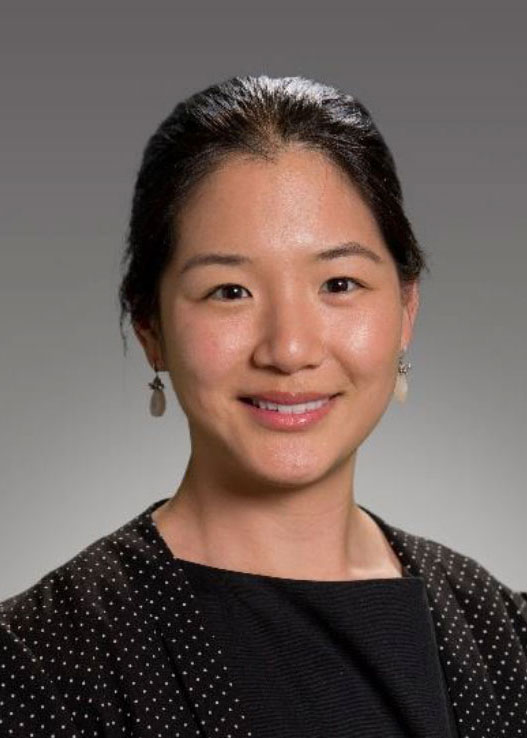 Jenny Philip is a regional economist and director of research at the Greater Houston Partnership. She studies Houston's economic trends in areas such as employment, energy, real estate, and international trade. Jenny also contributes to the monthly publication of the GHP's Economy at a Glance and the annual publications of the Houston Employment Forecast, Houston Economic Highlights and Houston Facts. Although she enjoys writing about the economy, Jenny is even fonder of speaking on business and economic issues. She has made over a hundred presentations on the Houston economy while at the Partnership and has been quoted in the Houston Chronicle, Houston Business Journal, RigZone, Business Insider and various community newspapers.

Prior to joining the Partnership, Jenny worked for the Millennium Challenge Corporation in Washington, D.C. analyzing the eligibility indicators used to disburse over $7 billion to 25 developing countries. She also worked at the U.S. Department of Labor on identifying labor rights issues surrounding the Colombia Free Trade Agreement and the African Growth and Opportunities Act.

Jenny received her Master in Public Policy from Georgetown University and her undergraduate degree in international business from the University of Texas at Austin. She serves on the board of the Collaborative for Children and is an alumna of the Center for Houston’s Leadership Forum. Jenny and her husband have been foster parents to rescue dogs through Scout’s Honor. She is a native Houstonian and has lived in the city off and on for over 20 years.

Dr. Mølbak has 14 years of experience providing psychotherapy for adolescents and adults in community mental health settings, university counseling centers, and private practice. He is a certified emotionally-focused couples therapist and has received training in psychodynamic and emotion-focused therapies, such as EFT and AEDP. Dr. Mølbak’s areas of interest and expertise include: couples therapy, trauma work, supervision, and teaching. Dr. Mølbak has published widely in psychological journals on topics as diverse as multicultural psychology, substance abuse, child development, and philosophical approaches to psychology.

Conducted after the opening session. Opportunity to privately discuss your questions.

Event presenters from the following organizations and companies are donating their time and professional expertise. 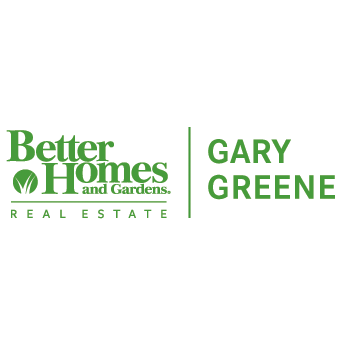 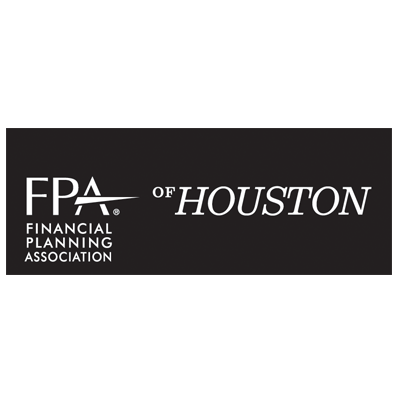 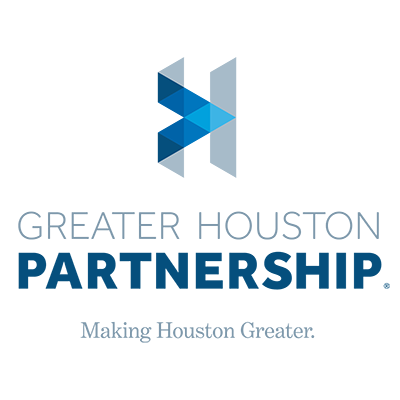 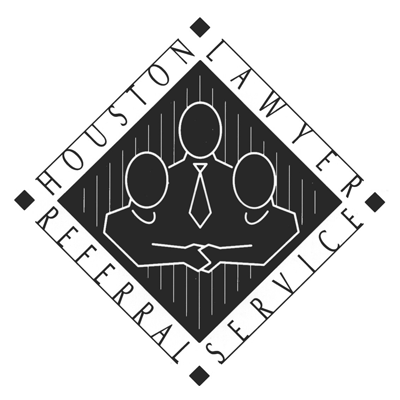 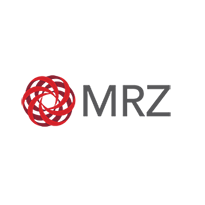