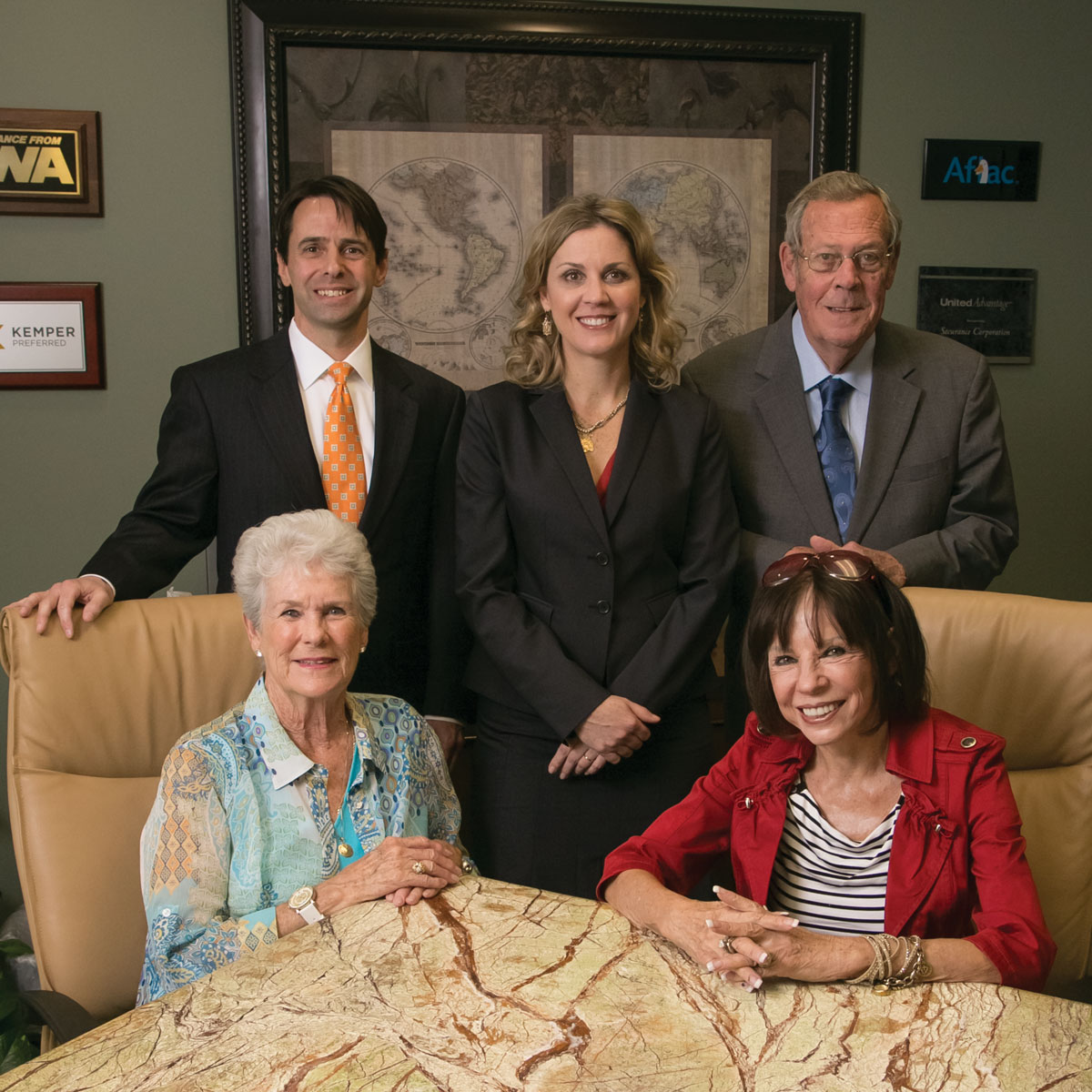 If you ask Lawrence Donald Daniels — known as LD to his friends — you’re nothing without family.

And, it happens that his family includes not only blood relatives, but also more than 50 recipients of scholarship funding provided by an endowment at Bauer College.

"SMALL THINGS GROW OVER TIME, AS THIS FUND HAS, AND WILL CONTINUE TO GROW."

The family's history of giving at Bauer began in 1962, when LD earned a bachelor's degree at UH's business school. That year, he also faced tragedy when his father, Howard M. Daniels, mother and youngest sister died in a car accident on their way to Dallas.

The eldest Daniels had served as dean of accounting at the College of Business Administration in the 1950s, and his passion for student success was evident.

“My father was the kind of guy that when his students would take the CPA test, he would go with them, wherever it was being given, to encourage them,” LD said. “He was very considerate to the students and prompted them to do as well as they could.”

In Howard’s memory, the accounting professors at the time raised money and created the Howard M. Daniels Scholarship, starting with $42 as the first award given. The scholarship was later renamed the Daniels Family Memorial Scholarship to continue to encourage family participation, investment and commitment to continuing education. Several members of the Daniels Family attended the University of Houston, including LD’s brother Jim, who passed away in 2004. This inspired LD’s niece and Jim’s daughter, Chelsea Hendrickson, to become more involved with the endowment.

“This provides others a chance to realize their dreams, and that personally has been rewarding,” said Hendrickson, who is a partner with PwC and a Bauer MBA alumna (MBA ’94).

She added: “Many times, we at PwC have hired students who have received this scholarship, so it is inspirational to come full circle.”

For Daniels, the opportunity to financially support students who will pursue careers in accounting is important.

“I specifically give to Bauer College and the accounting side because the management of money, in my opinion, is extremely important in keeping a business alive and well,” he said. “Somebody that has that ability is adding real value to their company.”

As the gift continues to grow and more family members become involved, both Daniels and Hendrickson are the torchbearers of the family’s legacy, encouraging others to give in a similar way.

“I would encourage other families to set up a fund in honor of their families at Bauer, and starting it off small is a good thing,” Daniels said. “Small things grow over time, as this fund has, and will continue to grow.”

Hendrickson echoed her uncle’s passion for the family legacy.

“The thing I’m most proud of with our family scholarship is that it provides the opportunity to respect and honor the past, invest in the students of today and provide a legacy for the future,” she said.