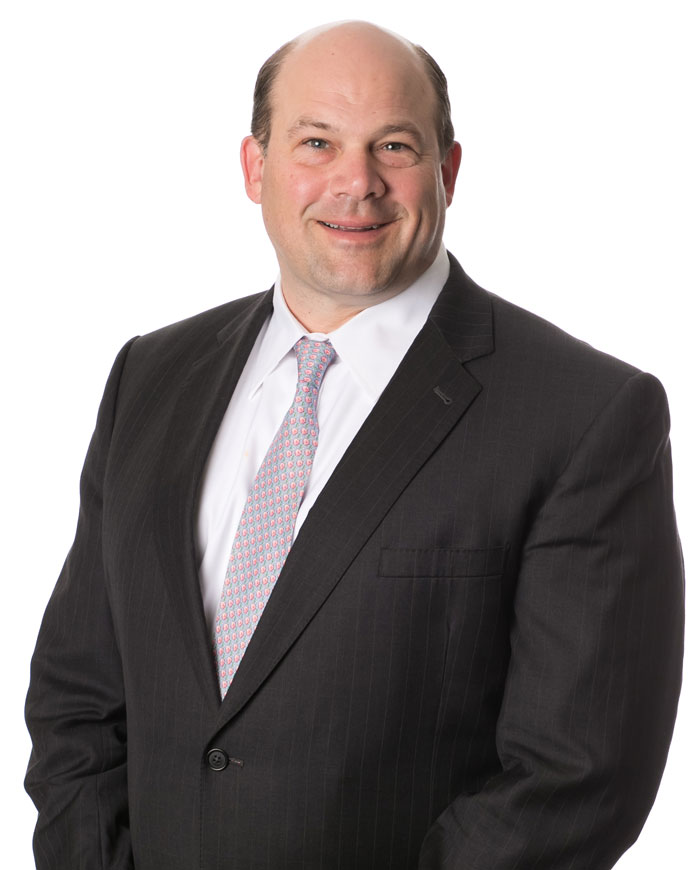 The city of Houston creates so much opportunity for people that it's really important for those who have been blessed to make the effort to give back and pay it forward, and open doors for the next generation.

The story of how corporate banker Bill Bobbora became aligned with Bauer College's Wolff Center for Entrepreneurship and commercial banking program is a spot-on analogy for the synergistic relationship that exists between clinical faculty and Bauer students.

Bobbora is a managing director and executive vice president of Cadence Bank's midstream, chemicals and specialty services. He has had a distinguished career in corporate banking, founded a private company that earned millions in revenues and has advised numerous business startups.

But in conversation with a longtime mentor, he shared that he felt a little something missing. The mentor helped him pinpoint a desire to become more involved advising young people new to the business world and suggested Bobbora become involved with the WCE at Bauer.

"The willingness of the University of Houston to use the city of Houston as a classroom and bring professionals in from the outside, combined with students that want to learn, who have a lot of grit and a lot of street smarts, but may not have had exposure to opportunities — it's a pretty cool combination," he said.

Bobbora has taught entrepreneurship courses for WCE, and in the last year, has taken on new responsibility with the Commercial Banking Program as its former director and Professor Charles Guez transitions to retirement.

"The course content is directly applicable to what I do day-to-day as a corporate banker," Bobbora said. "Between his 40 years as a professor and my 25 years in corporate banking, it makes for a good combination of academic and real world applications that I believe is unique to Bauer and UH."

Bobbora is an active volunteer in the community, supporting the M.D. Anderson Cancer Center and Theater Under the Stars and advocating for the Inflammatory Breast Cancer Foundation and uwantgame, a NYC-based mentoring and leadership development organization.

The service component of business is written into the DNA of the Wolff Center, and Bobbora's involvement there demonstrates an alignment of values that is typical for other clinical faculty members at Bauer.

"We're in such a unique place. In Houston, we have such an open business community, where if you have an idea and you work hard there's going to be an opportunity for you," Bobbora said.

"A lot of people, including myself, really feel in our core, that in part because of that unique personality of Houston, we have a real obligation to give back. These kids that may be first generation, who are smart and have grit, they just need somebody to help coach them up to get them in the game. The city of Houston creates so much opportunity for people that it's really important for those who have been blessed to make the effort to give back and pay it forward, and open doors for the next generation."