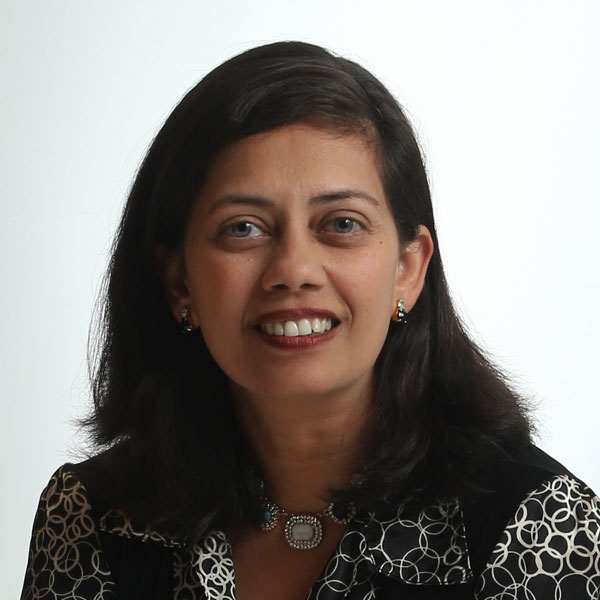 Insights: Saying "no" can be hard. But, framing your refusal using the words "I don't" versus "I can't" makes it easier and more effective. Patrick's co-authored study has appeared in numerous publications: the New York Times, the Wall Street Journal, Forbes, Inc. magazine, and, even in a viral video by Internet celebrity Marie Forleo! Published in the Journal of Consumer Research in 2012, the research showed the importance of framing a refusal using empowering language like "I don't" versus "I can't" to say "no" effectively without pushback. So the next time, you need to say "no" just frame it using "I don't...". End of story. 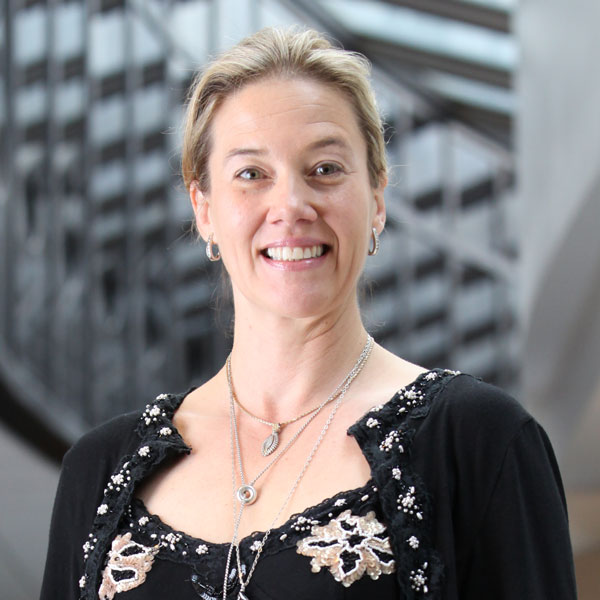 COMPUTER HISTORY, A LOOK BACK

Insights: Porra is part of a small, but growing international group of IS professors who believe that there is an urgent need to record what has happened around the rapid advancement of computer technology in Scandinavia and elsewhere. She and two colleagues were guest editors for a special issue on Scandinavian IS history published in June, and she is working on a similar treatment on IS computer history in the United Kingdom. Her work assesses the impact of evolving technology on individuals’ lives, organizations, countries and humanity at large. 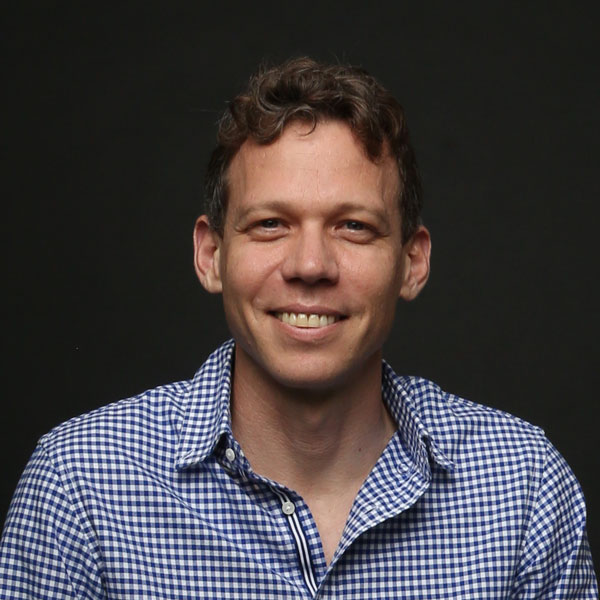 Insights: Langberg and co-authors look at the ways business managers can distort production to impact earnings reports, and find that stretching the numbers to indicate over-production hurts a firm’s value but actually increases overall profits in the industry at the expense of consumers. Their analysis, recently accepted for publication, also suggests that the over-production tactic is more common for firms that are competing in young and growing industries, while under-production is more prevalent for firms that are competing for market share in more mature industries. 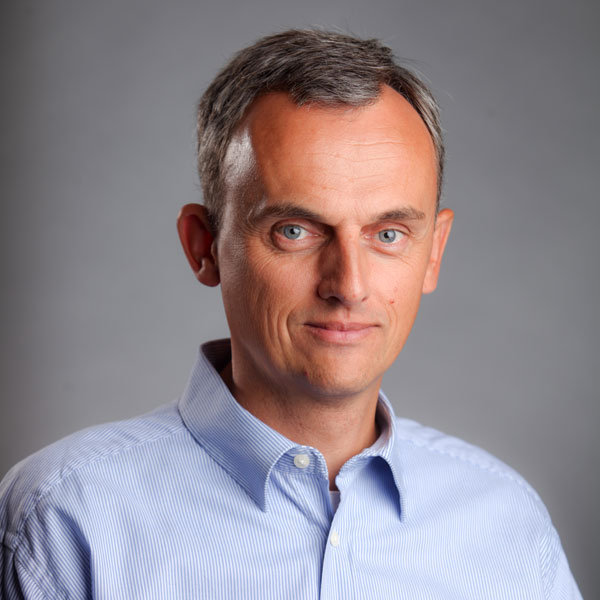 THE PROBLEM OF EXCESSIVE INCENTIVES

Publication: Journal of Accounting and Economics

Insights: Povel and a co-author report that increased competition to hire CEOs leads to higher-powered incentive contracts. Those contracts result in improved performance but also more misreporting of firm performance. If the skills and abilities of CEO candidates are difficult to observe, and if firms can misreport their performance, then the ascent of competition for CEOs can actually destroy value because firms must offer excessively high-powered incentive contracts that lead to excessive misreporting. 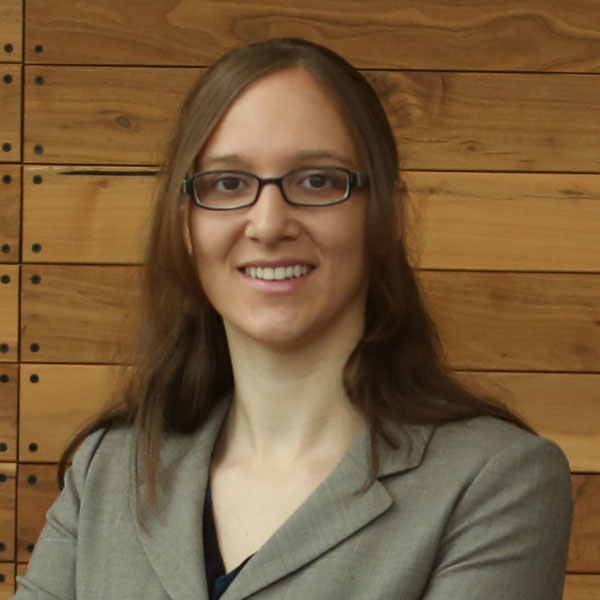 Insights: Moments of awe bring us into the present moment, influencing our perception of time and, in turn, our decision-making and how we feel about our lives. The May Times’ article cites a 2012 study published in Psychological Science, in which Rudd and co-authors conclude that those who experience awe feel more rich in time and less impatient, which leads them to be more likely to volunteer their time to help others. This expanding of people’s perception of time also makes them more apt to value experiences over material products and express greater satisfaction with life.