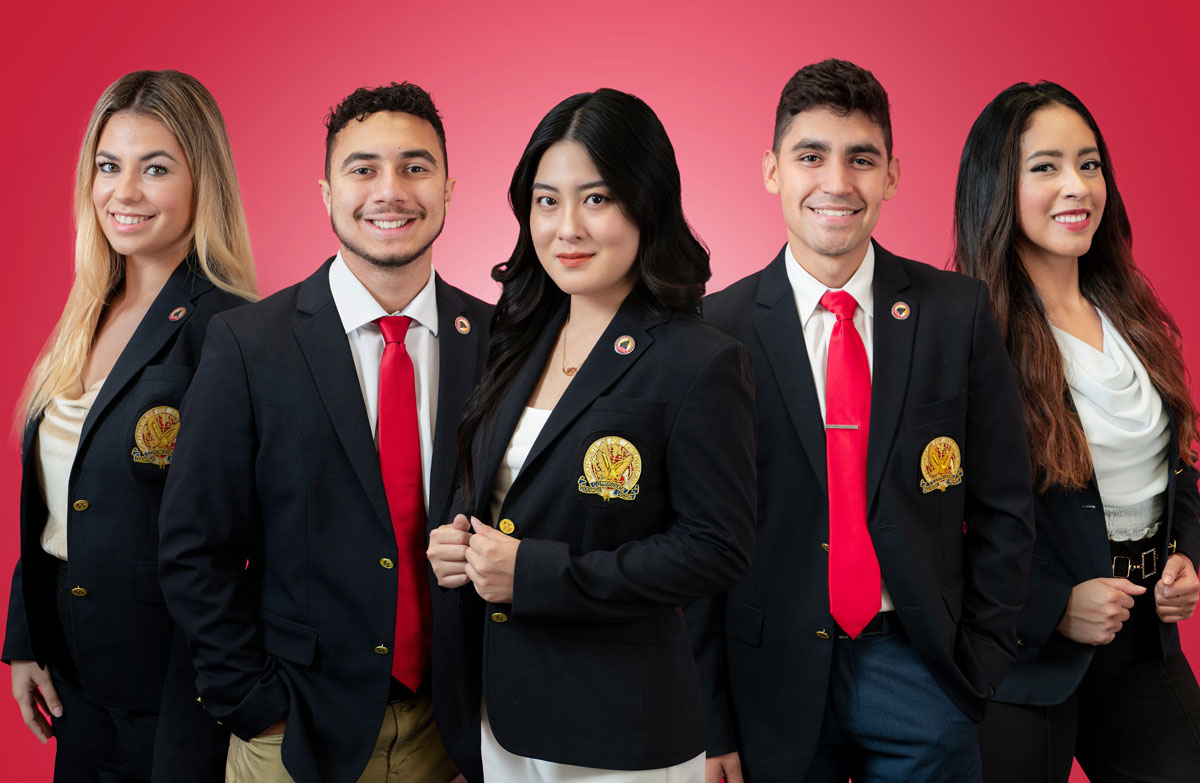 The Cyvia and Melvyn Wolff Center for Entrepreneurship in the C. T. Bauer College of Business at the University of Houston has been named the No. 1 undergraduate entrepreneurship program in the United States for the fourth consecutive year – the longest streak in the program’s history.

The Wolff Center has ranked No. 1 in the annual list compiled by The Princeton Review and published in Entrepreneur magazine a total of seven times. It has ranked in the Top 10 each year since 2007.

“Another No. 1 ranking proves that there is no slowing down UH’s Wolff Center. It takes hard work, commitment, and innovation to achieve a No. 1 ranking, and this center clearly demonstrates all of these traits … and many more,” said Robert McPherson, interim senior vice president for academic affairs and provost. “I’d like to commend our faculty and students for once again taking the Wolff Center to the top of The Princeton Review’s list of top schools for entrepreneurship studies.”

“Our entrepreneurship program is the crown jewel of the Bauer College. But it is also a testament to the support we have received from the community,” said Dean and Cullen Distinguished Chair Professor Paul A. Pavlou. “In the last several years, we have been fortunate to receive numerous generous donations that are funding life-changing scholarships for our students, enabling us to recruit and train the next generation of successful entrepreneurs.”

Donors, professional partners and business mentors are fundamental to the continued excellence of the competitive cohort program, which consists of 25 to 40 students, said Wolff Center Executive Director Dave Cook.

“We are delighted with the ranking,” Cook said. “Moreover, every year we are reaching more students, transforming more lives, and adding more mentors from the business community. The focus at the Wolff Center is really about creating leaders and entrepreneurs with the highest integrity, which elevates everyone toward excellence. The focus now becomes, how do we replicate this even further in the community?”

The Center was named for Houston philanthropists Cyvia and Melvyn Wolff in 2007, and received a historic $13 million gift from the Cyvia and Melvyn Wolff Family Foundation in 2019, supplemented by a $2 million matching grant from the state of Texas. Additionally, the Wayne Duddlesten Foundation created endowed scholarships for Wolff Center students in 2021 with a $4 million gift.

These gifts help ensure continued success for a model program that has mastered the art of cultivating the next generation of business creators and innovators.

The Princeton Review annually ranks nearly 300 U.S. business schools with entrepreneurship programs, evaluating approximately 40 data points, such as experiential learning opportunities, career outcomes, business success and more. Graduates of the Wolff Center cohort program have created 1,640 businesses in the past 10 years and raised more than $400 million. Most students in the program are the first generation in their family to attend college, and more than half are paying their way through school.

The Wolff Center, however, draws many more innovators from across the UH campus with its programs, including 3,841 students from 92 different majors who took at least one entrepreneurship course last year.

The Bauer College expanded the undergraduate major in entrepreneurship beyond the cohort program this fall and is also offering a master’s degree in entrepreneurship. RED Labs Summer Accelerator Program and RED Launch nurture fledgling technology business startups. UH Honors students can now supplement their degree plan by earning a Certificate of Entrepreneurship.

But in the spirit of being the No. 1 ranked entrepreneurship program in the nation, the Wolff Center is poised to become even more influential and accessible than ever, Cook said.

“We are passionate about entrepreneurship and how it can forever transform lives,” Pavlou concluded. “We seek to further promote entrepreneurship as a university-wide, even regional and national effort. We really believe in the power of collaboration, coming together and embracing everyone around us to create a strong ecosystem of innovation in Houston, Texas, and across the United States.”