Skin in the Game vs. Reputation 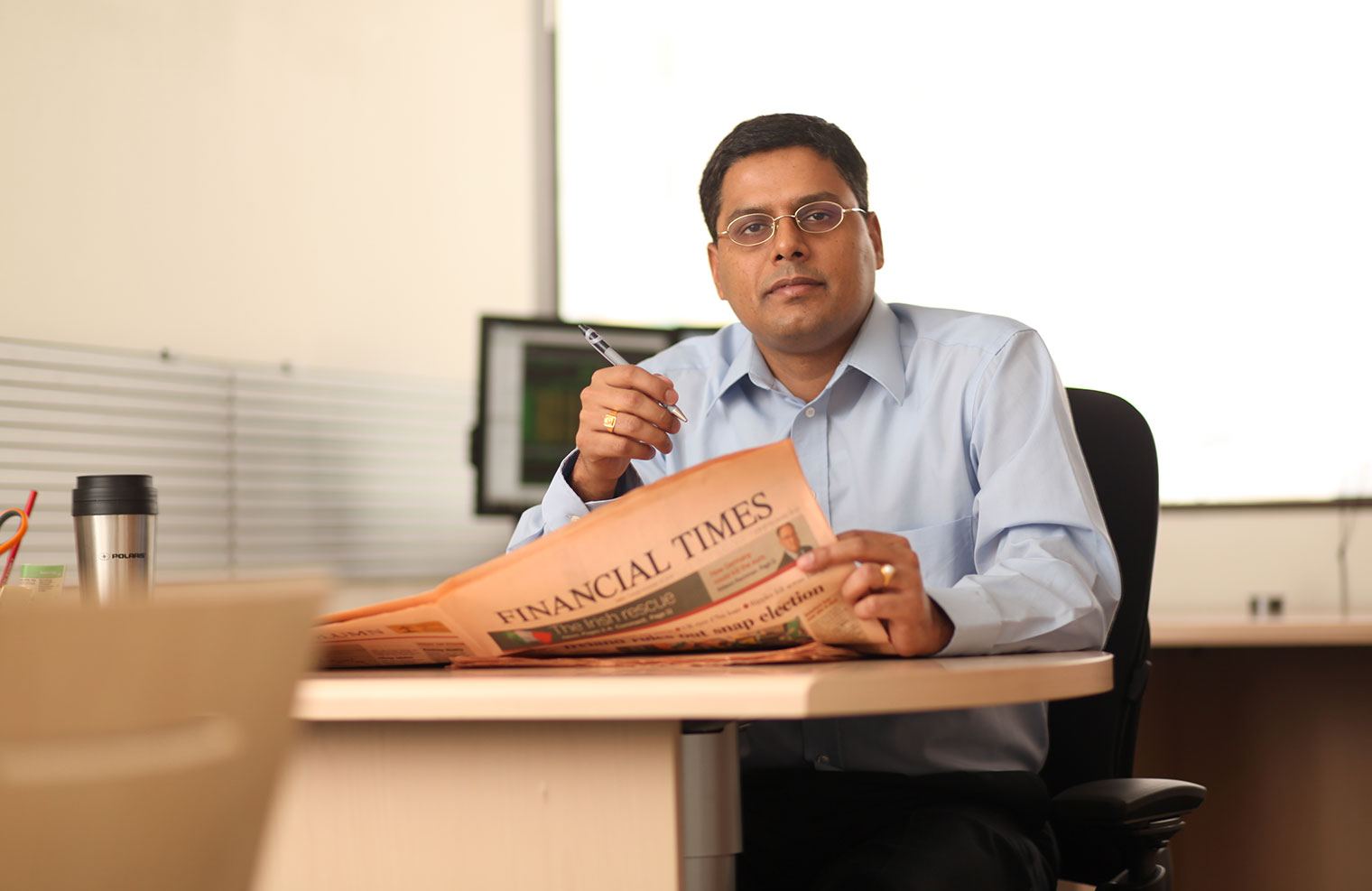 New research from a C. T. Bauer College of Business Finance professor has implications for regulatory loan retention requirements that were imposed on banks as part of the Dodd-Frank Wall Street Reform and Consumer Protection Act, which was enacted in 2010 in the wake of the Great Recession.

Most lending in credit markets happens through the “originate-to-distribute” (OTD) route, whereby banks often sell off the loans they originate to other institutions. Although OTD lending has many benefits, policymakers have been concerned that banks may not have adequate incentives to screen or monitor borrowers if they do not retain enough “skin in the game”. These concerns were heightened after the financial crisis of 2007—09, which was triggered by a wave of defaults in the residential mortgage market.

Policymakers have been divided on what should be done: Should they force originating banks to retain a portion of the loans they make, or should they take a hands-off approach and hope that banks will monitor because of their reputational concerns? When and to what extent will reputation concerns incentivize lenders to monitor the loans they sell?

Professor Vijay Yerramilli of Bauer College and his co-author, Professor Andrew Winton of the University of Minnesota, develop a theoretical framework to address these questions in their paper titled “Monitoring in Originate-to-Distribute Lending: Reputation versus Skin in the Game.” The paper has been presented at numerous conferences, universities, and research institutions, and has been accepted for publication in the Review of Financial Studies, one of the top three finance journals.

“Our work has many policy implications,” Yerramilli said. “One major takeaway is that regulatory mechanisms that make loan retention credible — e.g., retention requirements enforced by regulatory oversight — can make credit markets more stable. However, uniform skin-in-the-game rules, such as the 5% retention requirement imposed by the Dodd-Frank Act, may be counterproductive if banks can already credibly commit to retaining a fraction of their loans.”

Vijay Yerramilli is the John H. Duncan Associate Professor of Finance and the Faculty Director of the MS in Finance Program at Bauer College. He received his Ph.D. in Finance from the Carlson School of Management at the University of Minnesota in 2005, and joined the Bauer College in 2010. His research interests include corporate finance, financial institutions, entrepreneurial finance, real options and investments, household finance, and mergers and acquisitions.