Oil Powers a Decade of Growth in Houston:
Is There Another to Come?

Since late 2003, Houston has added about 450,000 new jobs, about the same as the total number of jobs in Albany, Omaha, or Tulsa. Growth was interrupted by the financial crisis in 2008-09, but the recovery that followed was much stronger than the US, and the most powerful among the major metropolitan areas in Texas. It is almost always oil that separates Houston’s economic performance from the rest of the country – for better or worse – and over the last decade high oil prices have combined with new oil-field technology to create a potent fuel for Houston’s energy sector. Horizontal drilling, fracturing, and the ability to produce both oil and natural gas from shale offer low-cost fuel, potential energy self-sufficiency, and a revival of American manufacturing.

The economic outlook for Houston in 2013 and beyond will depend on energy, the national economy, and global economic conditions. We will discuss how the US economy is expected to accelerate in late 2013. And we show how Houston has reached past a slow-growing US economy to benefit from high commodity prices driven by Brazil, China and India. But especially we will focus on Houston’s energy sector, the intellectual godfather of the shale revolution that is underway, and discuss Houston’s leadership in global technology, how the local energy industry is structured, and how all the parts – upstream, midstream, and downstream – will continue to thrive for many years to come.

For more information concerning the symposium please view our flyer. 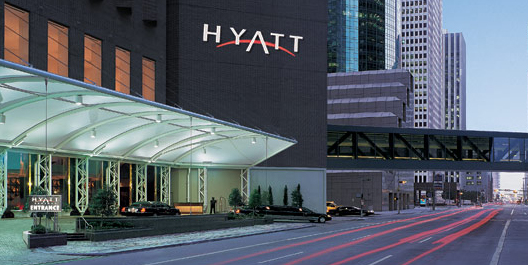