Hui Recognized for Relevant Research in Field of Marketing 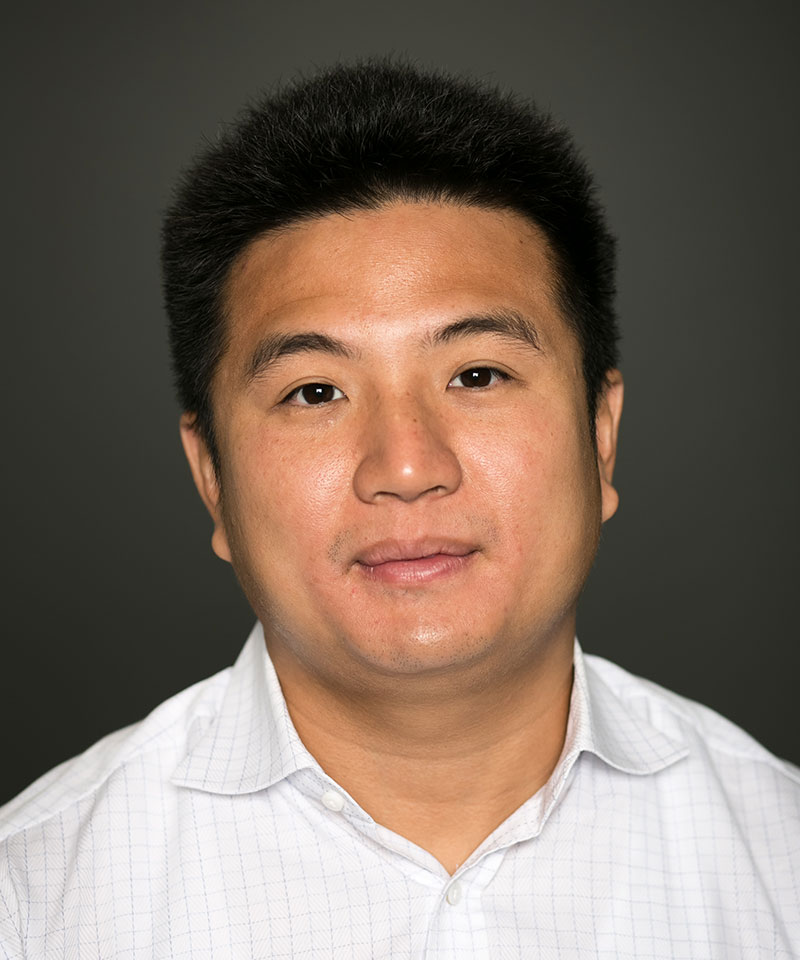 He won the Lucile and Leroy Melcher Excellence in Teaching Award in 2020. In 2014, he was named American Marketing Association Retail and Pricing SIG Young Scholar and also received the MSI/H. Paul Root Award. Hui earned his undergraduate degree in Mathematical and Computational Science, with a master’s degree in Statistics, from Stanford University. He received a Ph.D. in Marketing from the Wharton School at the University of Pennsylvania.